You might be mistaken and think his only hustle is his role on Generations: The Legacy however, entertainment personality Batsile Ramasodi has proven that he is a man of many talents and holds great passion for each talent too. As our ZAlebs hijacker of the week, we spent some with one of SA's A-students of entertainment.

Not only an entertainer, but an entertainer with style, we dived into our first question and aske Batsile what his favourite attire and cologne are, especially when he's out on the town.

In terms of attire I put on anything that’s comfortable for example today I was running around doing voice overs, so it’s only fair I put on some jeans and sneakers but obviously you throw in something stylish here and there even when you’re being casual. 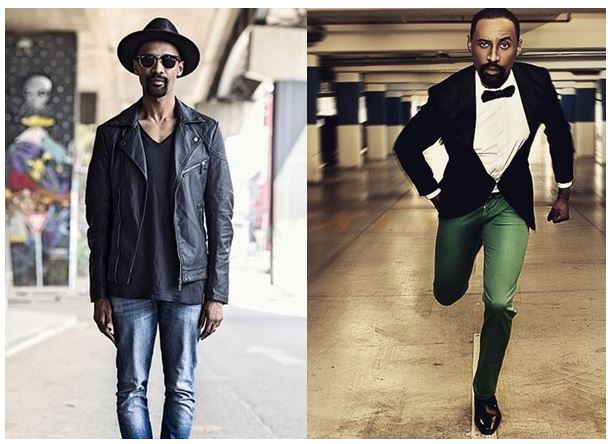 Usually when I go out at night, I’m a suit and tie type of gentleman and of course when I wear cologne I’d like to be in season for instance now that winter is coming I bought myself a cologne that has quite an inviting scent for winter it’s nice and musky, so yes when it comes to how I smell, I have to compare it with the season we’re at during that time.

Many might not know this but Batsile is also quite the rapper, he also let us in on his latest musical projects too....

Yeah man! I rap, I’ve been rapping for quite a while and I’m currently just trying to fashion my style to suit the times, that’s my theme this year, to be in style and in fashion with everything I do. I currently have a song out called Me Versus Them and it features a couple of young guns from Pretoria. This song is like a re-introduction of myself in the industry. I just shot the video recently and like I said even the style and look of the video is in with the times and I hope everyone enjoys it. 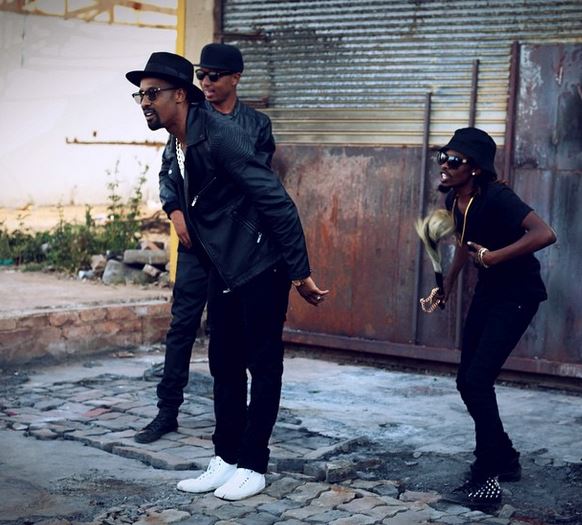 I think that you have, in any industry to get with the times. You may stick to your own word but if nobody can link you to a certain time or era, then you’re just lost. So I like moving with the times so whenever someone looks back at the archives they can identify with which era or time I was trying to represent, that’s very important to me.

We like how you speak about being lost, a lot of Generations viewers felt lost or about the new cast members that had join. Were you nervous at how the public was going to respond to you as a new Generations cast member?

The answer is two-fold. Yes, because I’m being introduced to a wider audience now. Generations was being watched by quite a large audience so being a part of the new cast was a little bit nerve wrecking. However, I was also not that nervous because I had already began preparing myself for this opportunity or such a long time. I studied Drama, I’ve got my degree in Drama, so I already know my value and my worth. Being a part of the cast was something I knew I could pull off with ease but without being pompous about it.

How's your relationship with other cast members of the soapie? 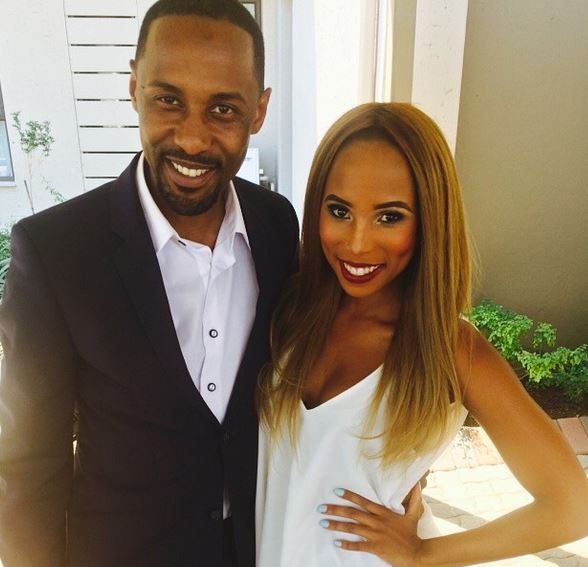 The cast is very awesome, I actually studied with a few them back in my Varsity days. Our relationships are very easy going and I'm just a very bubbly person but of course I had to warm up to everyone before I bombarded them with my energy, but honestly everyone is cool to work with, I love it.