When it comes to premieres in South Africa, no expense is spared. From delicious finger snacks to cocktails, the Star Wars: The Force Awakens premiere was no different.

The likes of Pearl Thusi, Nicole Flint, Joey Rasdien, Luthuli Dlamini, and Tamara Dey attended the event for what is one of the most anticipated movies of the last decade.

A 'black carpet' run was followed by fans and celebs mingling, before the main event kicked off at Eastgate Mall's brand-new IMAX cinema. This cinema is insane! 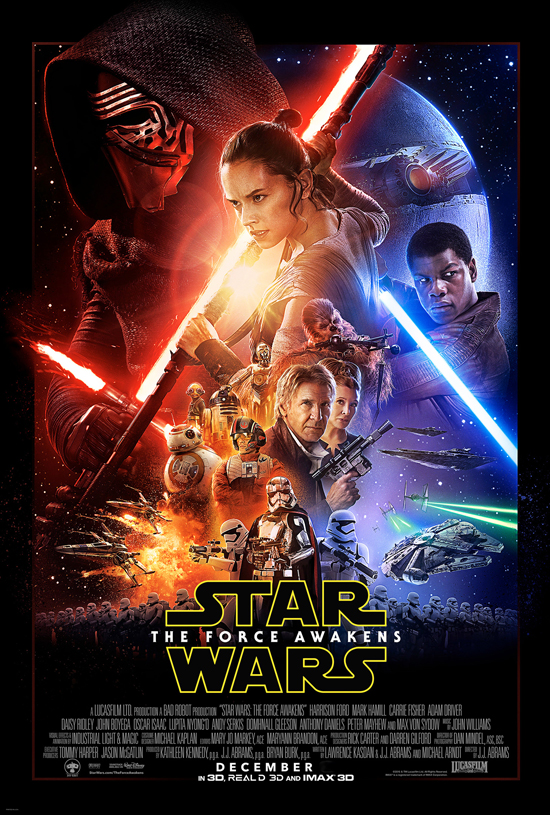 As I type this, the urge to really divulge what Star Wars: The Force Awakens is all about is starting to take over like I imagine the Dark Side would, but all I am going to say about the movie itself is that you would be silly to miss it. Even if you are not the biggest fan of the Star Wars franchise, this film has a little bit of everything - from action to humour, twists and turns. You really don't want to miss it!

In true ZAlebs style, we managed to grab some celebs for a quick chat about Star Wars and its latest instalment. Here is what they had to say... 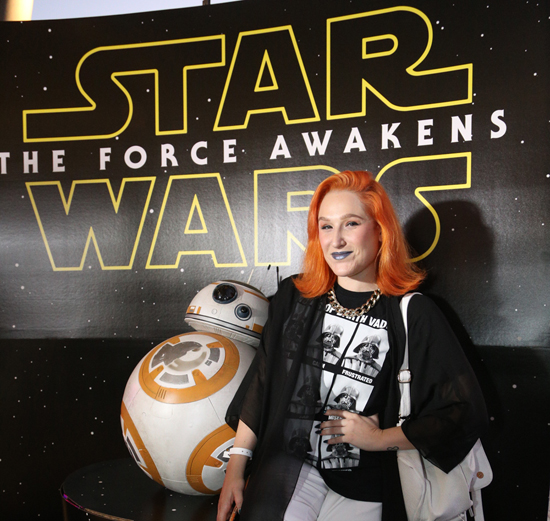 What is Star Wars to you? Star Wars is such a legendary franchise. I remember the characters from when I was young, and now to be connected to the movies as an adult, it has been quite a long journey. Even if you are not an obsessed fan, you certainly can be sucked into all the excitement, and that is why I am here tonight.

Who is your favourite Star Wars character? It has to be Darth Vader. I have a bit of a Dark Side, so I can relate. I am wearing my favourite Darth Vader t-shirt tonight to celebrate.

What are you hoping for from The Force Awakens? I want to be thrilled and see some mad sci-fi action. I'm ready to go on an incredible ride tonight, and only Star Wars can take you on that kind of ride. I'm so amped... where is my popcorn?

Star Wars: The Force Awakens is now in cinemas across the country. Go and make your holiday season even more special by seeing this gem of a film!