Celebrities are using their star power to venture into the business world.

Several celebrities launched their own hair, clothing, and perfume lines in 2015.

Tbo Touch is turning into quite the business mogul and is leading the celebrity pack as far as business ventures are concerned.

Find out who else was making waves in the business industry in 2015 below...

Blue Mbombo is determined to be more than just a reality star. The former Big Brother Mzansi housemate is set to launch a denim-only clothing line in 2016. The Diski Divas star says her label will be called, Duchess Blue Denim. She has teamed up with an up-and-coming designer for the denim range. 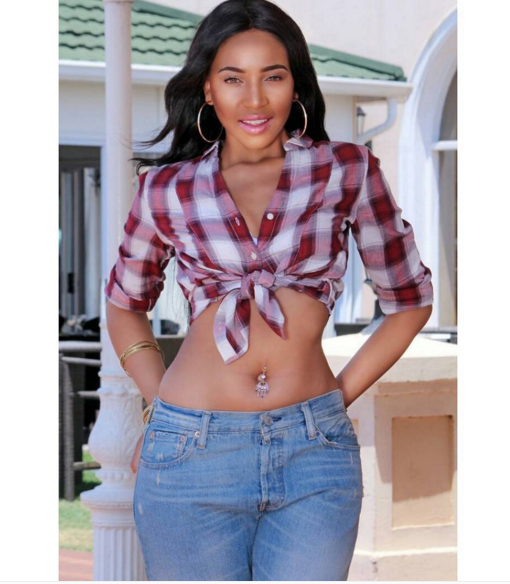 DJ S’bu’s mission to make MoFaya the number one sealing energy drink in Africa is off to a good start. Despite admitting that the venture has put him in major debt and being fired for trying to get the energy drink free publicity at the Metro FM awards, the entrepreneur is working his butt off to make sure the brand is a success.

Read: DJ Sbu is broke and in debt ​ 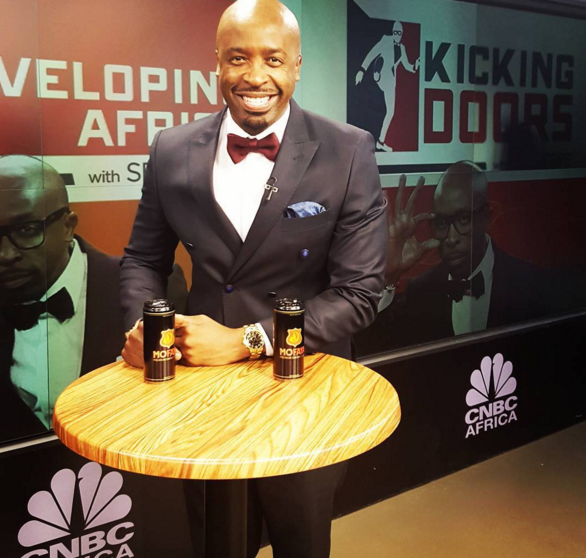 Black Coffee’s wife Mblali Mlotshwa launched her highly anticipated maternity line in December. After a successful launch in the US, SE Preggoz by Mblali Mlotshwa finally made its SA debut. The mother of two plans to set up shop in other parts of Africa as well. 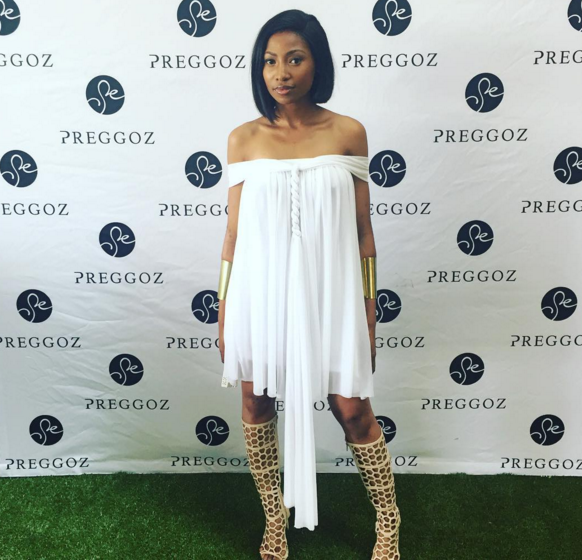 Pearl Thusi added entrepreneur to her long list of achievements in 2015. She launched her very own hair care line, Black Pearl by Pearl Thusi. The TV personality and actress is known for being a champion for natural hair, and hopes to help women with ethnic hair take better care of their locks. 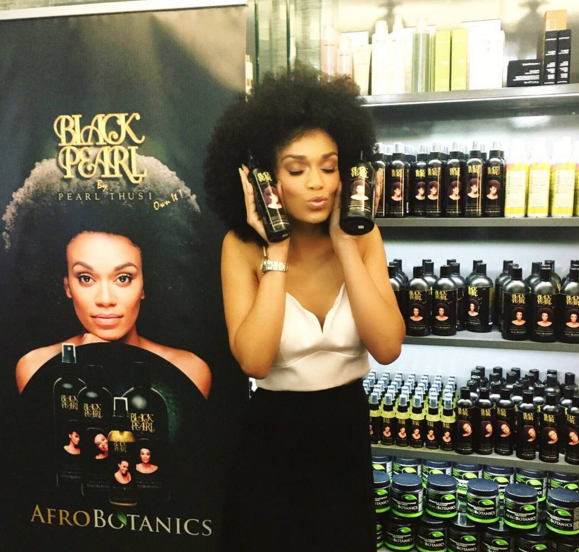 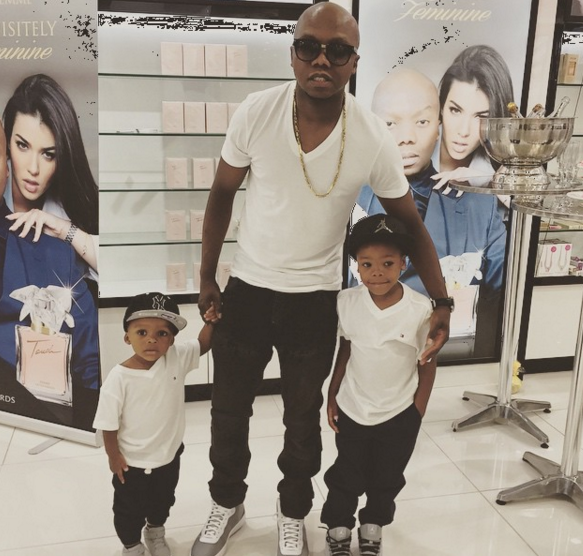