This long weekend I embarrassingly made up a percentage of people who loafed on the couch and didn’t even attend a single church service. This is nothing to boast about, but I hope that the number of times I’ve been to church since the year began will make up for my semi-heathen ways this past Easter Weekend.

However, it seems like I’m not the only one who has been skipping church services lately, the gorgeous actress and singer that is Nandi Mngoma also confessed that she too had been ducking services but maintains that she has a strong relationship with God.

However after being M.I.A from church Nandi put on her best Sunday attire and headed to church to hear the holy word which was sermoned by Gospel singer - Khaya Mthethwa. Khaya’s words were so inspiring that he even revitalized Nandi’s faith. 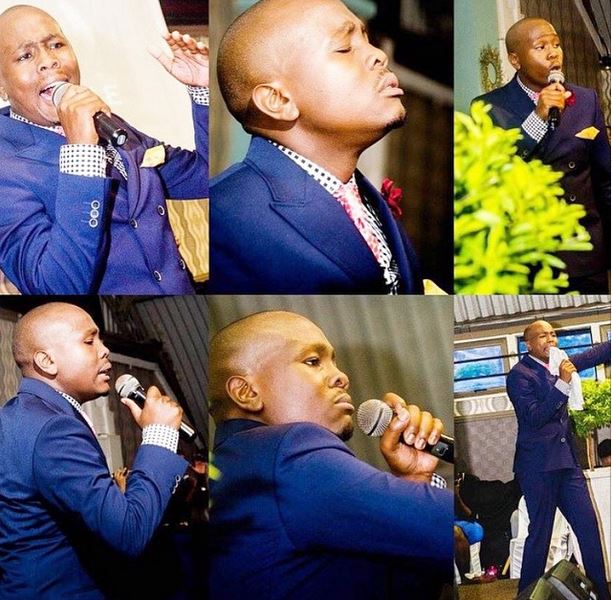 “This whole year I had been feeling very anxious, exhausted and restless. But I went to hear my dear friend – Khaya Mthethwa preach not knowing the message he was preaching would hit home. I’m ready for the year. I won’t be using my energy but Gods energy." - Said Nandi.

Khaya Mthethwa is not only creating the best Gospel sounds coming out of the country, but he is also helping people strengthen their relationships with God, what a guy!

Did you go to church this weekend?