One of the reasons we love #OPW is that it teaches us that love surpasses all, almost everything if both parties are committed in making their relationship work and pay no attention to critics.

This week we witnessed Mmabatho and Vusi’s nuptials. This couple found themselves having to defend and fight for their relationship when their exes and children tried to come between them. Vusi has three children and Mmabatho has four children, and they didn’t let this deter their commitment to each other, and instead decided to create a bigger family. 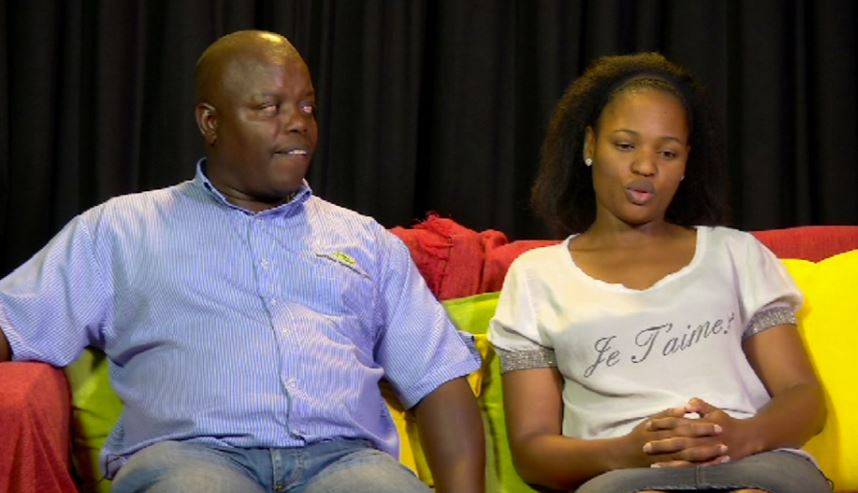 We really loved this couple because they are old but were not stuck to primitive ways and kept everything current and simple to a point where we can say the simplicity exuded some panache. Usually most brides include their wedding dresses on the wish list, but Mmabatho was more concerned about her bouquet, that’s how simple she was.

Speaking of dresses, she didn’t look half bad in her dress. As expected it was simple, didn’t have a lot of detail, and it fitted her perfectly.

Unfortunately, we can’t say the same thing about the bridesmaids’ dresses. We feel like the concept of the dresses was good, but the execution was a disaster. The dresses were too busy on the top part, they looked like something from the 90s. We were not impressed.

On the other hand, the groom chose to wear a grey suit, it was nice and well-tailored but the problem was that it was one size bigger than it should have been. Vusi explained that he prefers it like that because when he raises his hands it doesn’t look small. We understand his point, but it’s not winning with us because chances of him raising his hands are slim as opposed to having them down for the better part of the day.

The groomsmen were also clad in grey and peach waistcoats, they looked dapper and clean but unfortunately their sizes were also not any different from the groom’s. We don’t know if Vusi encouraged this with his raising hands excuse but whatever the case might be, we feel like proper fitting garments look better.

The colour scheme of their décor was white and grey with a touch of black. We absolutely loved it, it looked really beautiful and less complicated. 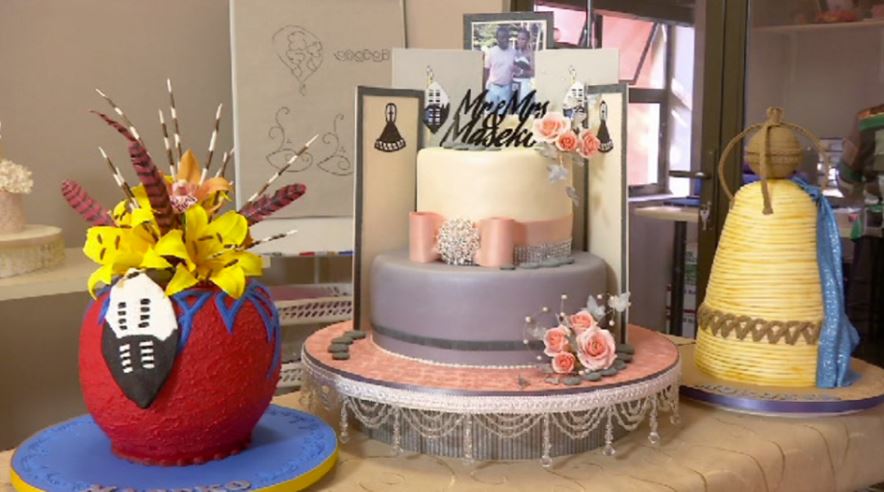 The cake was also part of their wish list and we understand why. They had three different cakes which supported all the concepts incorporated in their wedding. One cake was for the white wedding and the other two which were traditionally inspired were for the traditional ceremony. 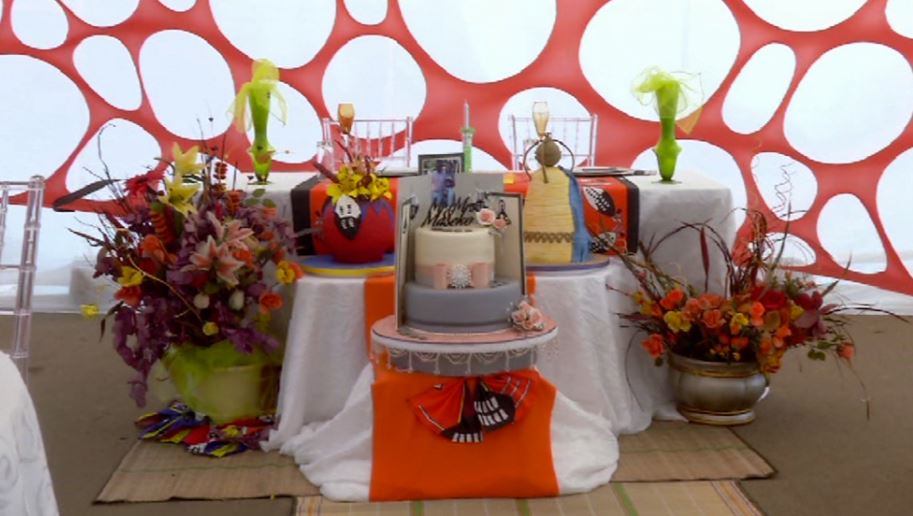 The concept behind the traditional outfits was probably not the best but the brides dance moves overshadowed everything. We always appreciate seeing couples impress on their weddings and for Mmabatho it was double the excitement because it was also her birthday, which gave her more reason to do the stanky leg. 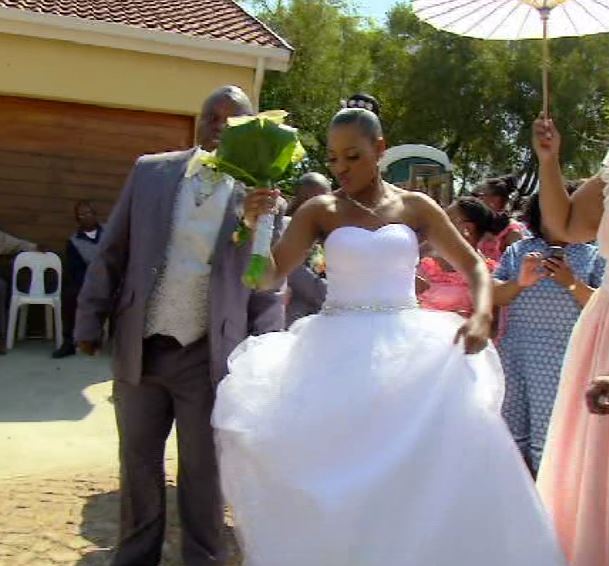 Apart from the bridesmaids' dresses and oversized suits, there was nothing out of place with the Mavuso’s nuptials. We loved almost everything and we give the couple an eight out of ten.