Wouldn't it be great if Maps Maponyane and Nomzamo Mbatha admitted that they're dating? We know we'd love that.

Anyway, the BBFs had a blast at Diddy's New Year's Eve party in Miami and they got to mingle with some famous people, including Amber Rose and Diddy, of course.

Although they didn't share pictures together (there's a video, though), they did share some snaps from the fabulous party. They also shared some pics from the beach. 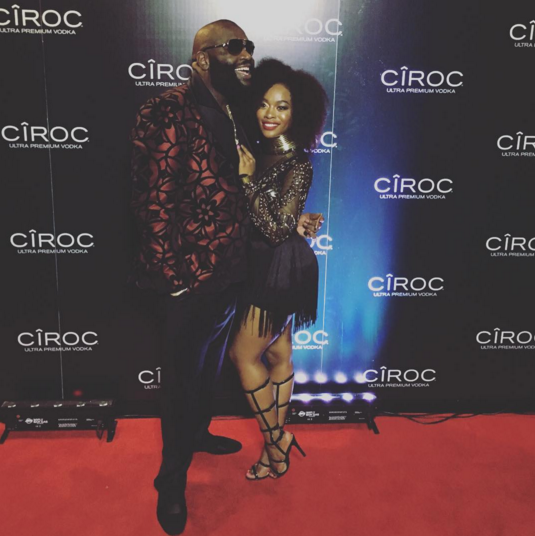 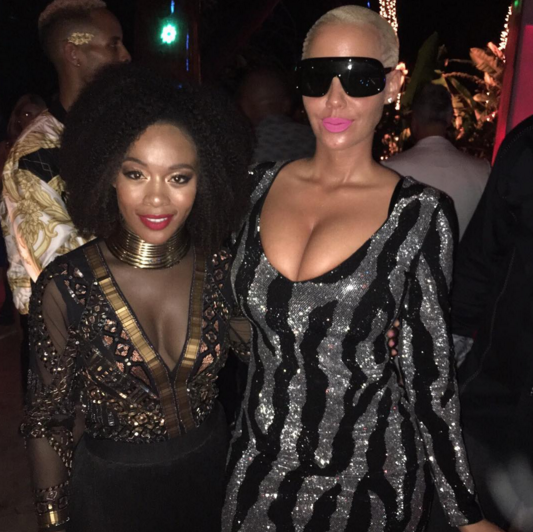 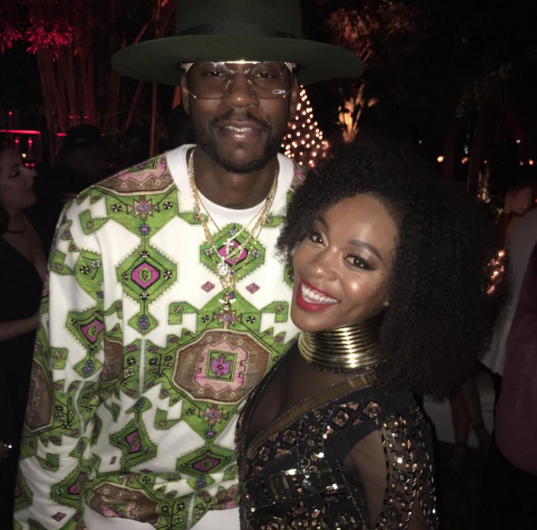 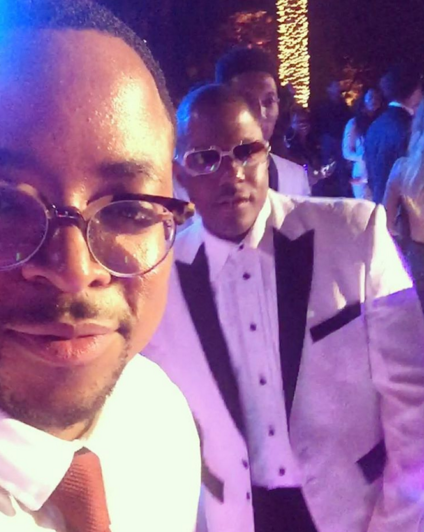 Snapchatted @NomzamoMbatha killing it around a group of people she truly belongs with. The future looks beautiful.👏🏽 pic.twitter.com/bFHuk0JB30

Taking it back to the beach... 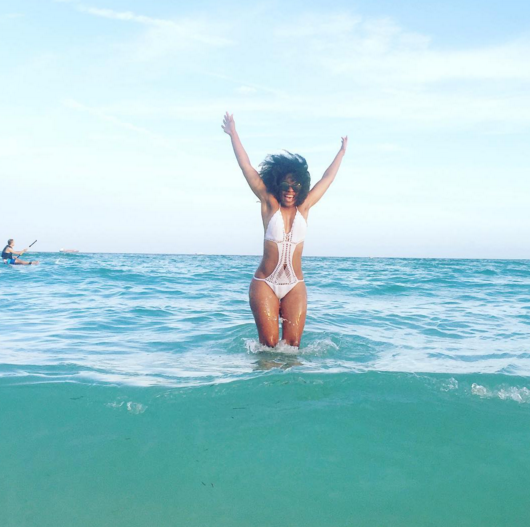 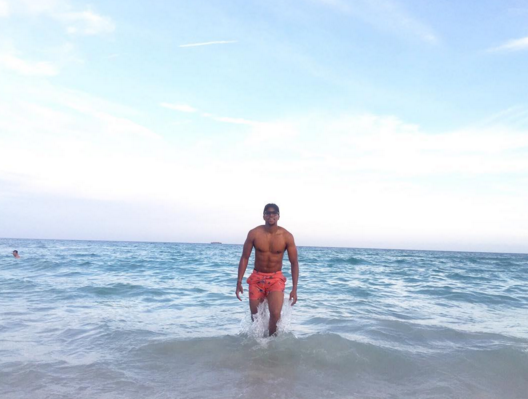