Bonang Matheba remained the most followed female South African on Twitter in 2015, with Minnie Dlamini and DJ Zinhle following close behind.

The Proteas’ captain has more than 3-million followers on Twitter, compared to Trevor’s 2.8-million.

These stars defintely featured in a lot of social media mentions, and news headlines, but was it enough?

Check out which celebrities and “twelebs” made waves on social media in 2015.

Lesego ‘ThickLeeyonce’ Legobane confirmed her social media star status once again in 2015. The photographer slash tweleb continued to champion the cause for natural beauty and plus-size women. But not everyone was happy with Lesego looking like herself. She trended on Twitter in October after a model she worked with on a shoot shared a behind-the-scenes shot of the two. ThickLeeyonce had no make-up on and trolls slammed her for looking “fugly”. But it was mostly a year of wins for her. She made her acting debut on Generations: The Legacy, and got to photograph celebrities like Khanyi Mbau, and actors Vuyo Dabula and Mbali Nkosi. Lesego's fanbase continues to grow, and with more than 100 thousand social media followers, we think she'll remain on people's timelines for years to come. Take that haters! 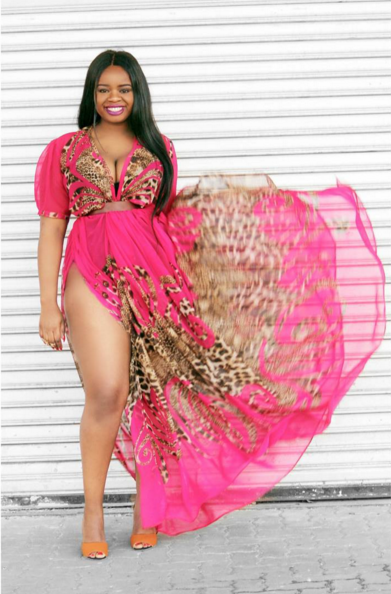 Oooh shem, choreographer Somizi Mhlongo owned social media in 2015. He trended on Twitter on several occasions thanks to his crazy antics as an Idols SA judge. And don’t get us started on his sexy shower pictures on Instagram! Somizi even started a fake beef with Bujy in reaction to the Cassper Nyovest and AKA drama. Whether he was at the gym, shopping at Woolies, or relaxing half naked in his bedroom, Somizi had people talking on social media. 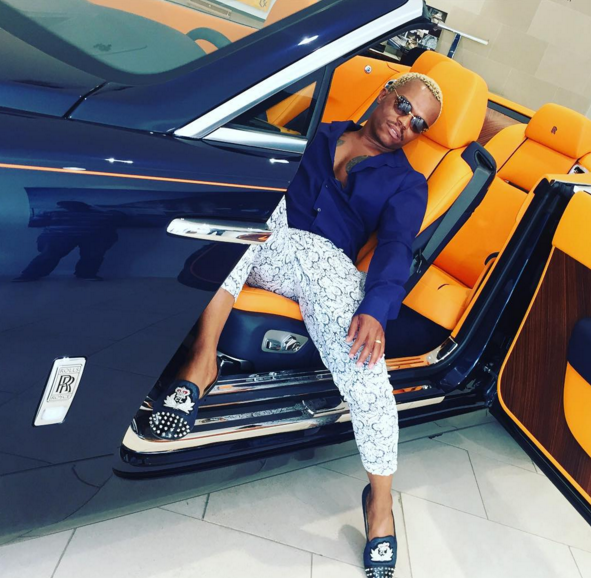 Minnie Dlamini earned herself the queen of Instagram title in 2015. The radio and TV personality became the most followed South African woman on the social media network, with nearly 650,000 followers. Minnie also had fans talking about her mystery bae and drooling all over her Instagram pictures, thanks to her amazing body. Check out the five times she showed off her assets. 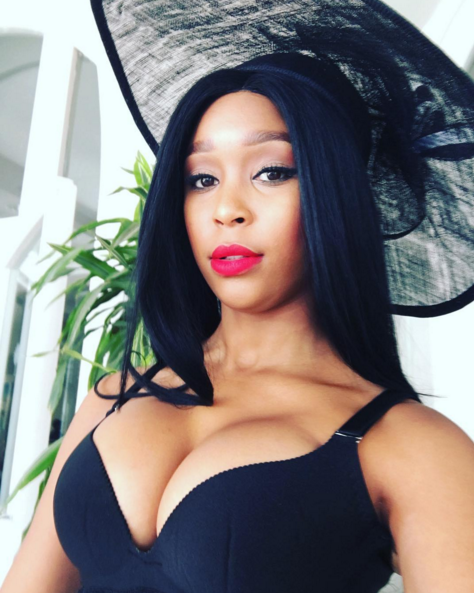 All eyes were on Trevor Noah in 2015 after he became the host of The Daily Show, and trended under the hashtag, #TrevorDay. He scored a ratings win with the younger crowd and reviews are promising about the direction the show is going. Trevor also caused a stir on social media after parting ways with his South African girlfriend Dani Gabriel, only to start dating lookalike Jordyn Taylor, an American model. But Trevor is not very social media savvy. He can go five weeks without posting any pictures on Instagram, and days without any activity on Twitter. Ooh shem, epic fail! 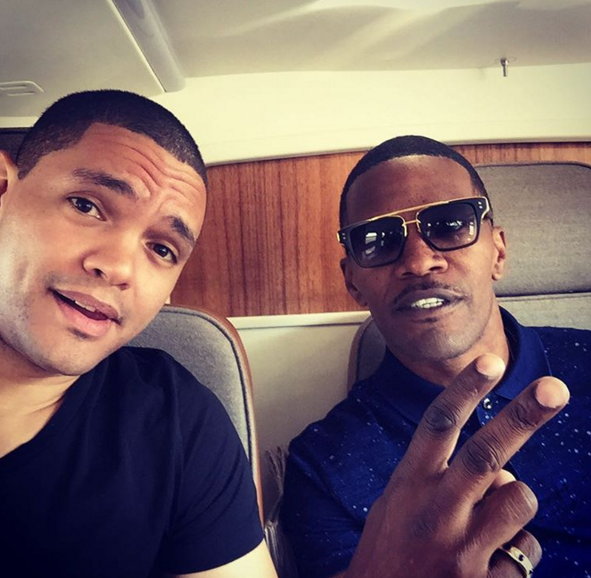 South Africa's media darling Bonang Matheba did not disappoint in 2015, and set tongues wagging on social media just about every month. But it was her alleged affair with rapper AKA that became her biggest talking point of the year. She is very coy when it comes to who she is really dating, but her followers are eager to know who he is, and scrutinise ever post she makes for clues. From winning major awards, landing big endorsement deals, and becoming the first local star to get her own E! News Special, the year 2015 belonged to Queen B. 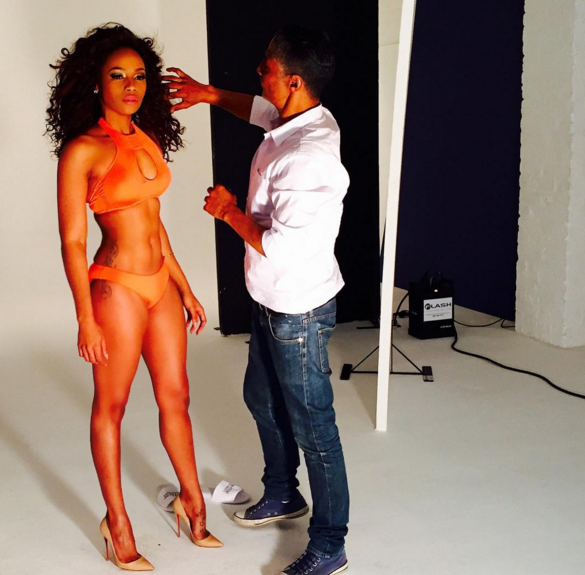