This week we made our way to Sun City to witness this year's cream of the crop season 10 S.A Idols  contestants as they fought tirelessly for the number one spot.  We also caught up with Idols judge Unathi to hear her views about this year's contestants. Here's what she had to say:

Unathi, we were really surprised to see how much of a goof-ball you are when the cameras are turned off, you really enjoy this job don’t you?

I love music, and it literally does something to my soul and for me once we get to this part of the show and obviously the later parts of the show it’s what I get most excited about because that’s where the creation of the music comes to life and I get to experience that abundantly every day. 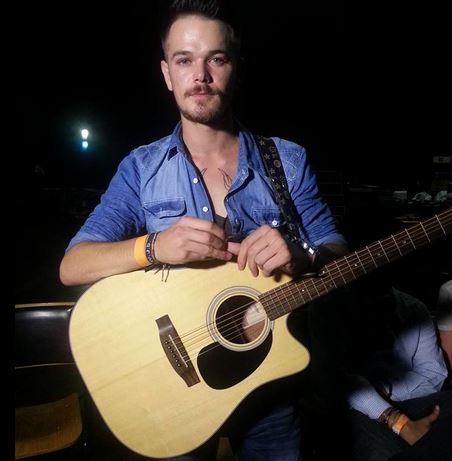 There are a lot of instrumentalists in this season.  As a judge what does that mean to you?

It’s wonderful to see our contestants’ grow when it comes to their musicality and I applaud them for taking their craft seriously.  I think we could see without even saying anything, the people who have practiced between auditions and those who just rocked up and thought that the theatre week auditions would be a walk in the park.  The other judges and I were just saying that we are most definitely guaranteed a top 10 that is going to be better than last year’s because theatre week isn’t called “hell week” for the just of it, it truly is “hell week” and it’s very evident to see who really wants this title and who doesn’t.

Is song choice still the greatest weak factor to these season 10 contestants?

Yes, I think some of them were let down by their choice of song, but as a musician I’d say microphone technique is another weak factor that the contestants struggled with.  Unfortunately sometimes you can’t help someone who’s never been on stage and understand the dynamics of a microphone and that’s just something you only learn throughout the years. So I would say a little bit of song choice and microphone technique is what hurt some of our S.A Idols contestants.

It’s still early days but do you already see this year’s top 10?

Most definitely, it’s not necessarily about whom they could be but there’s definitely an interest in the dynamics we see with this year’s singers.   They’re so hip, cool, trendy and so South African which is very interesting as we celebrate twenty years of democracy; it really is a wonderful bunch of contestants we have for season 10.

Speaking about them being trendy and cool how important to you is the outward look of a potential S.A Idol?

For me it’s never about the look, for me it’s about how much you evoke emotion because at the end of the day you need to steal South Africa’s hearts and you need to make sure when you infiltrate people’s lounges every Sunday that they fall in love with you and that’s what I look for. The physical look is more Randall’s issue because he has to market the artist but for me I need to see and hear if you’re either pushing this passion or not.

Look out for second interview with Unathi as she speaks about her Metro F.M Award performance with Zola and celebrating our first Freedom Day without Nelson Mandela.