So the first episode of Ya Lla aired on Sunday evening and it seems like most of Mzansi Magic’s viewers have taken a liking to it.

What we enjoyed about Ya Lla was the new actors that have joined the television world. Even though the likes of Zenzo Nqobe and Nozipho Nkelemba, who previously acted on Rhythm City, are faces we’ve become accustomed to, fresh new talent is always something we look forward to seeing on local television. 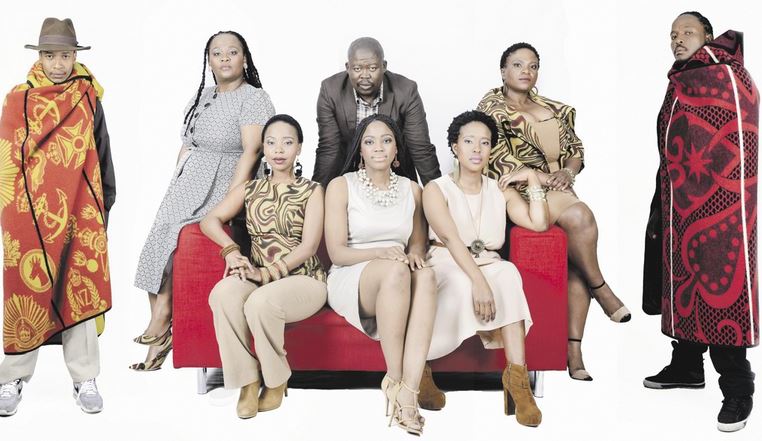 What’s even greater is that Ya Lla plays for an entire hour, and with Date My Family now gone, Ya Lla has become the perfect entertainment substitute for us.

Besides the action-packed drama the story has, what we also appreciate about Ya Lla is how it highlights the difficult conditions in which miners work and the tough times of being an unemployed individual in a hostile environment.

It might only be the first episode of the new drama, but we have a feeling Ya Lla will be on our TV screens for a long time.

And for those of us whose Sotho is a bit sketchy, maybe watching Ya Lla every week will help us improve our skills?

At leas I get to brush up on my Sotho, because #YaLlaMzansi