Uzalo’s stars shined on Sunday night at the Simon Mabhunu Sabela Awards, as a number of its cast members walked away with five awards at the event. The Simon Mabhunu Sabela Awards took place at the Durban International Film Festival and aims at celebrating the outstanding accomplishments achieved within the local film industry, with a special emphasis on the KwaZulu-Natal Province. 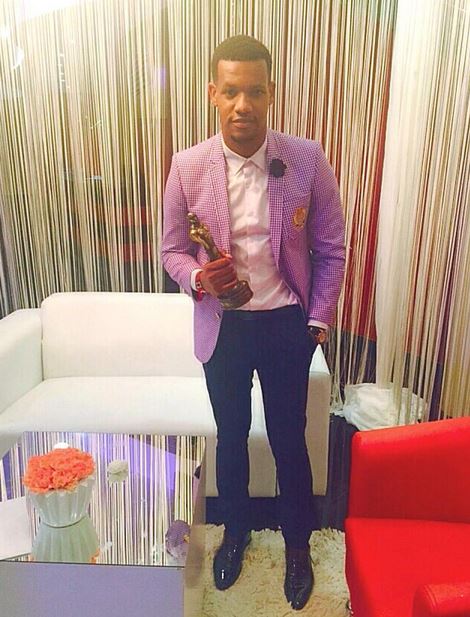 At the ICC Simon Mabhunu Awards. Am Nominated in the Best Actor Category 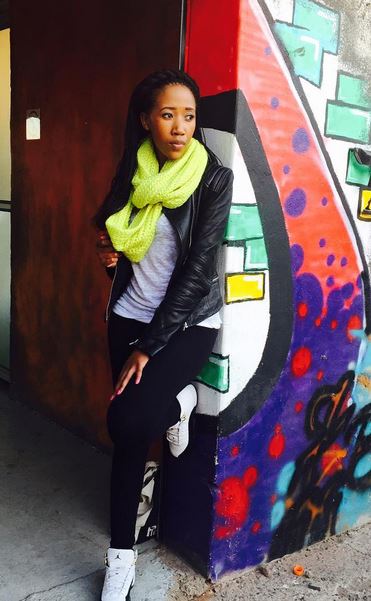 Also for those of you who might've forgotten, in 2012, Sihle Ndaba was one of the contenders of SA Idols season 8. She was also one of Randall's favourite contestants of that season. It's great to see that she's made impressive strides in her career after leaving SA Idols. 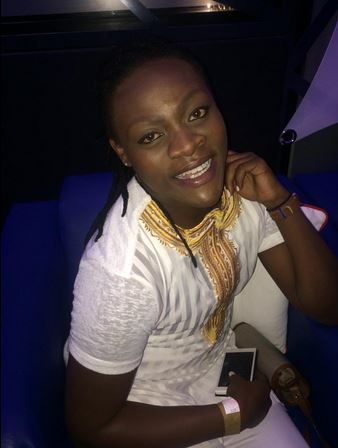 Congratulations to the entire cast and crew! Your hard work has been rewarded, and deservingly so.